The chamber music series in Muziekcentrum van de Omroep will be opened by the Dudok Quartet. Soon after its formation in 2009, this Amsterdam-based string quartet won various international prizes. In the meantime, Dudok Quartet's agenda has been filled with performances in the Netherlands, several European countries and the United States. The quartet also released its first CD albums, including string quartets by Ligeti, Haydn, Mozart, Mendelssohn, Weinberg and Shostakovich. These works were supplemented with their own arrangements of works by Josquin Desprez, J.S. Bach and Johannes Brahms, among others.
The Dudok Quartet continues this practice in this concert with the attractive combination of original string quartet music by Tchaikovsky with their own arrangements of his Seasons, originally for piano solo, Glinka's overture to the fairy tale opera Ruslan and Budmilla and the overture to Mussorgsky's impressive opera about the life of Tsar Boris Godunov. 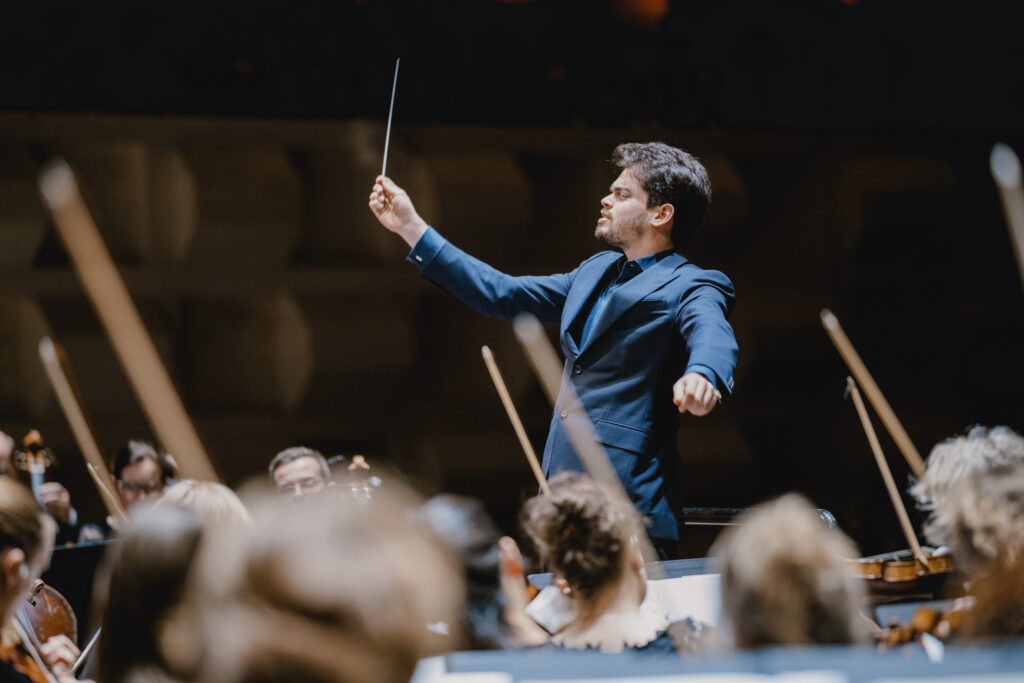 Winners of the Liszt piano festival in Utrecht

Winners of the Liszt Piano Festival in the MCO

Brahms and Poulenc with the Residentie Orkest